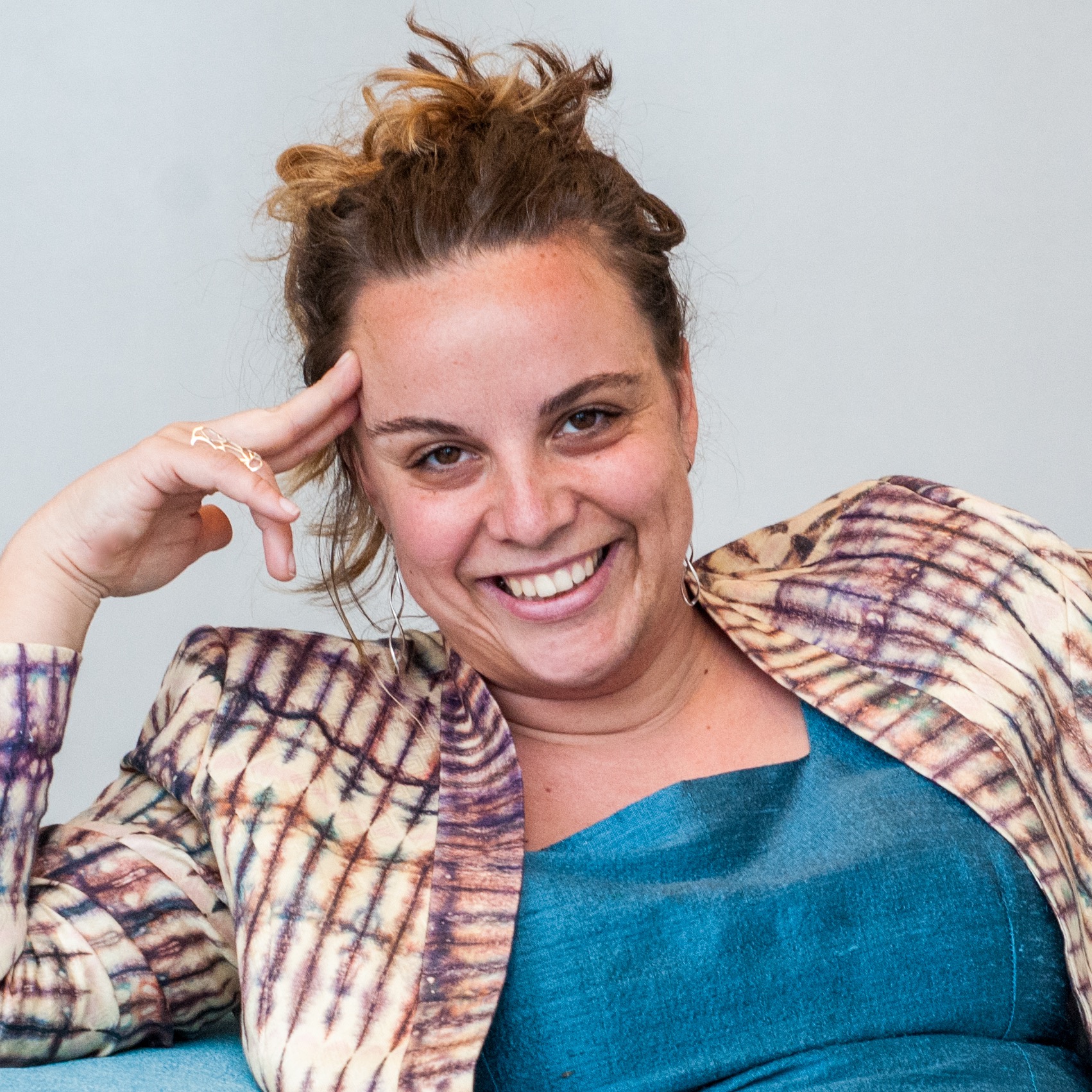 Jina Moore has reported from more than 30 countries, as the East Africa Bureau Chief for the New York Times, the Global Women’s Rights Reporter for BuzzFeed News, and as a freelance journalist. Twice nominated for the Pulitzer Prize, she has covered some of the world’s biggest stories, with work that led to policy changes in the U.S. response to the Ebola crisis in Liberia and in U.N. action on the refugee crisis in Europe. She has written for The New Yorker, the Atlantic, Newsweek, the Christian Science Monitor, and BBC’s The World, among others, and received many honors, including the Elizabeth Neuffer Gold Medal, from the U.N. Correspondents Association, the Mirror Award from the SI Newhouse School of Journalism, and a Fulbright Fellowship. A 2009 Ochberg Fellow of Columbia University’s Dart Center on Journalism and Trauma, Ms. Moore directs a regional initiative supporting East African reporters covering conflict and crisis.