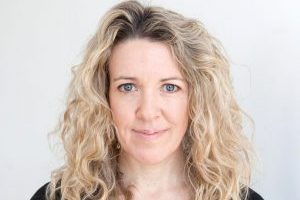 She was part of the team of Dallas Morning News photographers who received the 2006 Pulitzer Prize for breaking news photography for coverage of Hurricane Katrina. Melanie’s work has been recognized at the EMMY Advanced Media Awards, the Webby Awards, the 74th annual National Headliner Awards, the Harry Chapin Media Awards, the Best of Photojournalism and Pictures of the Year International. A photographer and multimedia journalist based in Bergen, Norway, her career began in New Zealand working at The Evening Post before moving to America in 1999 where she attended Ohio University. She became a staff photographer at The Dallas Morning News in 2003 before moving to New York in 2009 where she became a founding member of the photo collective, Prime. In 2014 she moved with her family to Norway. She explores long-term projects that blend documentary photography with investigative journalism. Melanie has had an extensive teaching career.