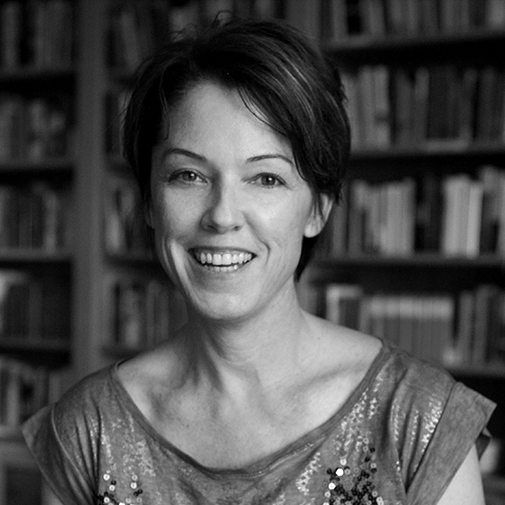 Anne Hull, a five-time Pulitzer Prize finalist who won the award in 2008 for coverage of the poor care at Walter Reed Army Medical Center. She and a Post colleague, Dana Priest, spent months investigating the mistreatment of wounded soldiers at Walter Reed Army Medical Center in Washington. Their stories sparked national outrage, Congressional reform and the firing of top Pentagon officials.

Until 2017, she was a national correspondent for the Washington Post where she focused on in-depth reporting and storytelling on issues such as race, poverty, violence, and immigration. She received a Nieman Fellowship at Harvard University, and a Holtzbrinck Fellowship at the American Academy in Berlin. She’s taught non-fiction writing as a visiting professor at Princeton University. She’s based in Berlin and currently at work on a book.