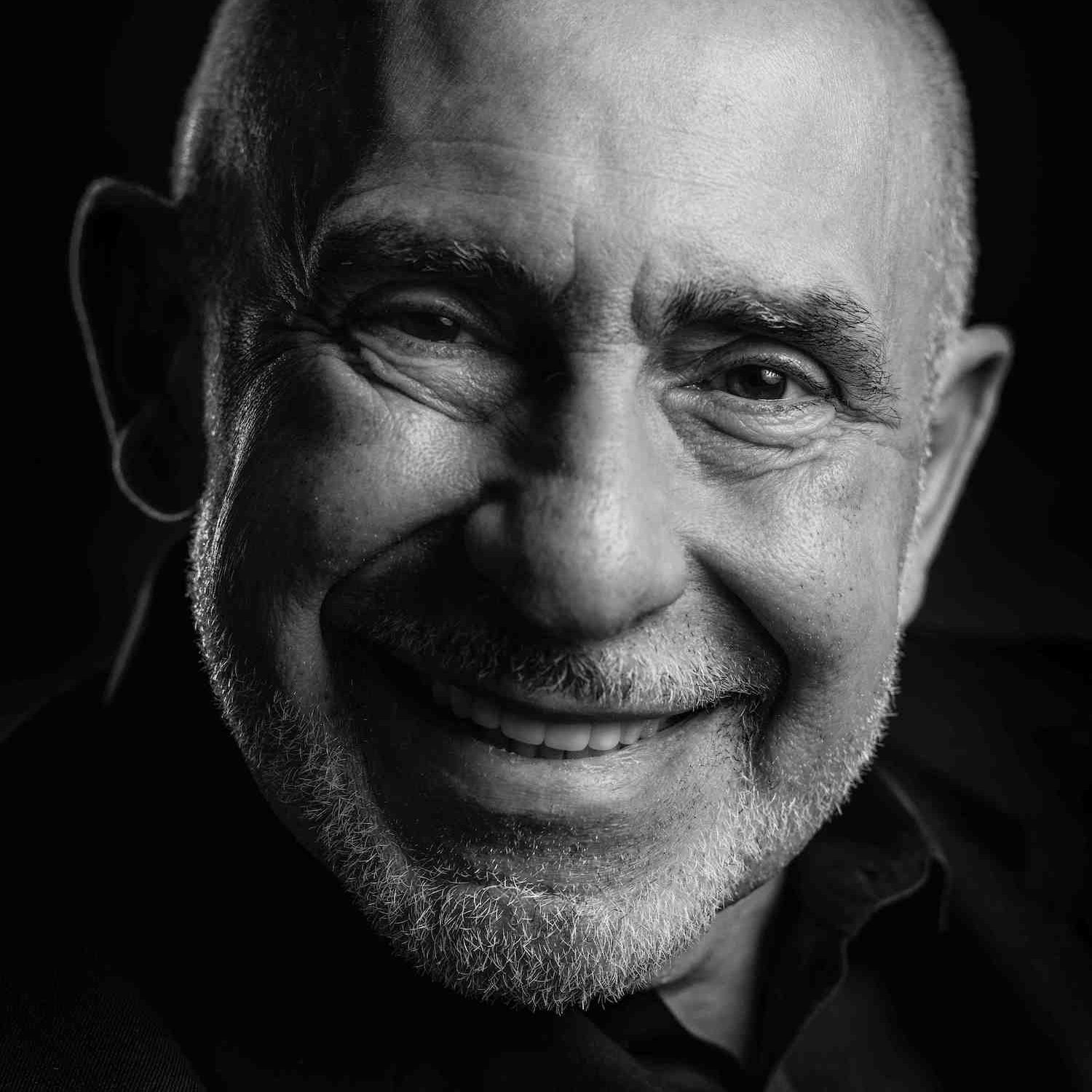 He is also the Senior Adviser for News Design/Adjunct Professor at Columbia University Graduate School of Journalism, which he joined in 2013 as the Hearst Digital Media Professor in Residence.

Currently, Dr. Garcia devotes most of his consulting and workshops to help organizations with transformation to a mobile first approach, including training for how to write/edit/design for the smallest platform—that of the smartphone—where a large percentage of users get their information.

His new mobile storytelling digital book, The Story,  has been completed as part of a trilogy and the first book appears September 15, 2019. That book is about Transformation. The other two books of the trilogy are Storytelling and Design, which will appear shortly thereafter.  Pre-order The Story here.

Mario founded the Graphics & Design program at The Poynter Institute for Media Studies, where he serves as a member of the Poynter Foundation.  He has been involved with the Institute’s EyeTrack studies since the 1980s, including the most recent EyeTrack for the Tablet in 2012.

His academic career includes full professor at  both Syracuse University’s Newhouse School of Public Communications and the University of South Florida’s Department of Mass Communications. He is the author of 13 books, including his first digital publication, Storytelling in the Age of the iPad.

Mario has received over 300 SND Awards including the Lifetime Achievement Award.  People Magazine selected Mario among the 100 Most Influential Hispanics.  The University of Missouri awarded Mario its Medal of Honor in Journalism.