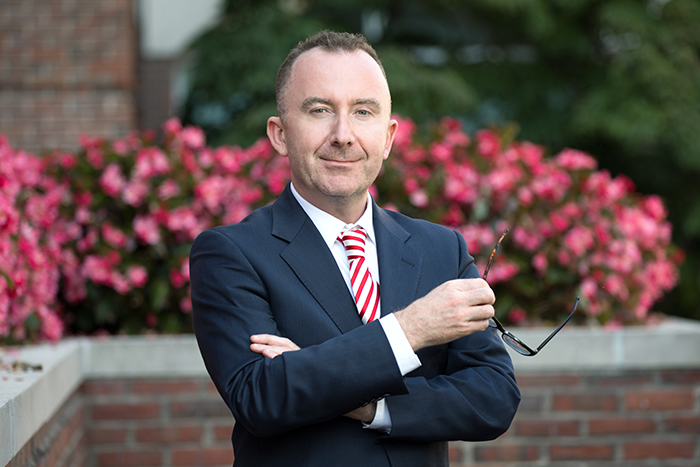 James Harkin writes for Vanity Fair, Harper’s magazine, GQ and The Intercept, and he’s also written long  narrative pieces and essays for The Atlantic Monthly, The New Republic, The Smithsonian magazine, The London Review of Books, The Financial Times, and The Nation.

His latest book, Hunting Season, is about the descent of Syria, the rise of the Islamic State group and its kidnapping campaign of two dozen foreign hostages, was published by Hachette in the U.S and by Little, Brown in the UK in November 2015.

Links to work:
The incredible story behind the Syrian protest singer everyone thought was dead, EVAPORATED, We Don’t Have Rights, But We Are Alive and How the Islamic State Was Won.