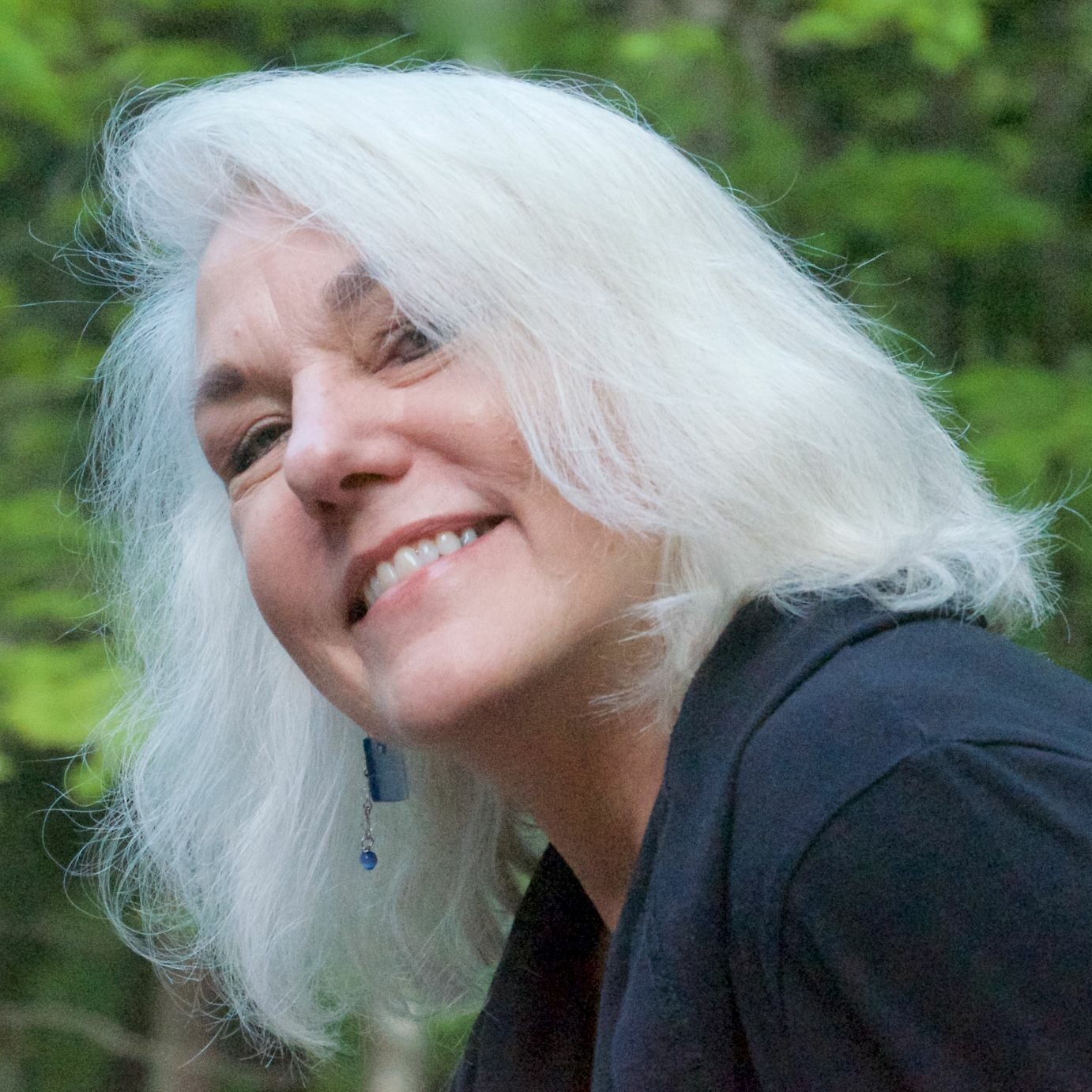 Award-winning journalist Jacqui Banaszynski is an emerita professor at the Missouri School of Journalism and faculty fellow at the world-renowned Poynter Institute. She serves as editor of Nieman Storyboard, a global website which celebrates and examines the art and craft of narrative journalism.

Banaszynski’s newspaper career took her to all seven continents, including three trips to Antarctica. She has written about corruption and crime, beauty pageants and popes, AIDS and the Olympics, dogsled expeditions and refugee camps, labor strikes and political strife, traffic fatalities and family tragedies. While at the St. Paul Pioneer Press, her series “AIDS in the Heartland” won the 1988 Pulitzer Prize in feature writing.  She was a finalist for the 1986 Pulitzer in international reporting for coverage of the Ethiopian famine and won the nation’s top deadline sports reporting award for coverage of the 1988 Olympics.

Banaszynski has edited numerous award-winning projects, including projects that won ASNE Best Writing, Ernie Pyle Human Interest Writing and national business and investigative prizes.  In 2008, she was named to the Association of Sunday and Features Editors Features Hall of Fame.  She now coaches reporters, writers and storytellers in newsrooms and at workshops around the world.