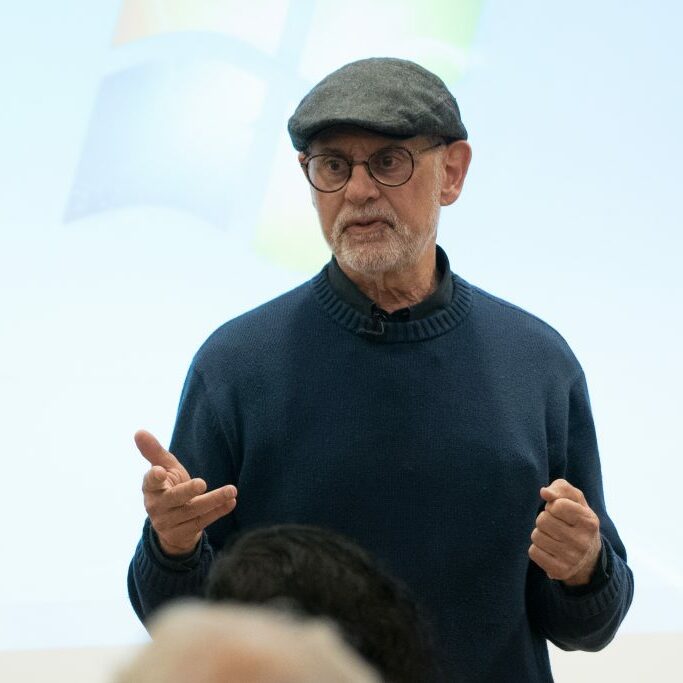 Mark Kramer is the founding father of our Fortellingens kraft  conference.  He also was founding director of the Nieman Conference on Narrative Journalism at Harvard.  He has co-edited two leading texbook/readers on narrative nonfiction: Telling True Stories: a nonfiction writers’s guide from the Nieman Foundation at Harvard University, and Literary Journalism. He’s currenetly finishing a handbook for storytelling journalists. Among his books are: Mother Walter and the Pig Tragedy, Three Farms, Invasive Procedures, and Travels with a Hungry Bear. Kramer has written for the NY Times Sunday Magazine, National Geographic, the Atlantic Monthly and other periodicals. He’s been writer-in-residence at Smith College and Boston University for a decade each, and writer-in-residence and founding director of the Nieman Program on Narrative Journalism at Harvard University. Kramer leads a “kitchen workshop” for professional writers with book projects–now via  Zoom and no longer limited to Boston-area writers. He’s also founded ongoing narrative conferences in Amsterdam and London. He has two sons, Will and Eli, and played for years in contradance bands.